Blog posts about driving and the law 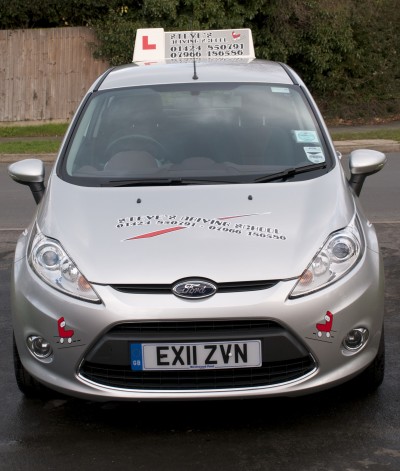 Motorists who get behind the wheel after taking illegal drugs and continue driving face a criminal record, loss of their license for at least a year and a fine of up to £5ooo in England and Wales.

New legislation came into force as of 2nd March 2015 making it illegal to drive with certain drugs in the body above specified levels, including 8 illegal drugs and 8 prescription drugs.

People using prescription drugs within recommended amounts will not be penalised.

Police forces will have accsess to new screening equipment to test suspected drug drivers and will be able to screen drivers for cannibis and cocaine at the roadside.

In addition officers will be able to screen for other drugs including ecstasy,LSD,ketamine and heroin at a police station, even if a driver passes a roadside check.

The law covers the use of 8 drugs commonly associated with medicinal use, that are sometimes abused and the limits have been set at higher rates based on the evidence of the road safety risk and to reflect their use as medicines.

If in doubt as to the strength of drugs you may have been prescribed seek advice from your G.P.